Home » About Us » About the Director 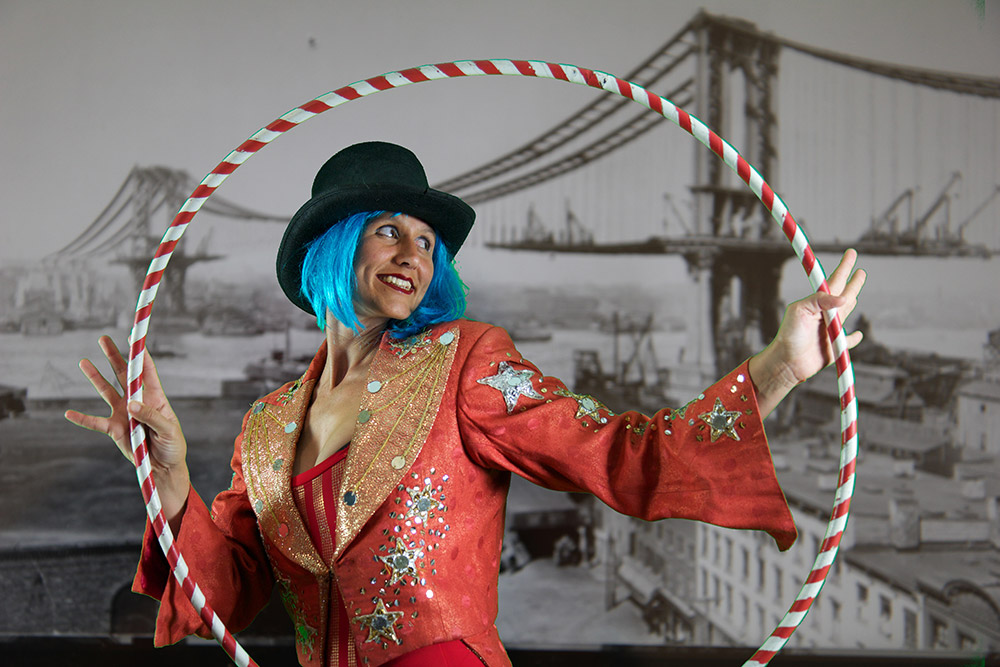 To get a clear picture of what Circus in Education is all about, it may help to get a bit of background on the company’s director, Jacqui Levy.

Jacqui has also completed an Education and Drama degree with first class honors and a high distinction. She is an experienced primary school teacher who has worked predominantly in multi-age classrooms and in teaching contexts with a largely indigenous school population. She is a registered teacher in QLD and NSW and has received her professional competency rating through BOSTES in NSW

Jacqui has a strong background in youth arts facilitation and performance, specializing in Circus Arts. Jacqui has taught social circus to many different groups, including homeless youth in Mexico, with Circus Oz. She has completed many school-based programs in the areas of performance, visual arts and film and media.

Jacqui has lived and worked in a remote Indigenous community in Cape York for over three years and has a strong understanding of, and commitment to, working respectfully in indigenous contexts.

“Working alongside a teacher who has the calibre of Jacqui will always be a refrehing, two way learning experience. She entices EVERYONE with her irresistible energy and multi-facated approaches which enable the
many and varied strengths of each student”.